Do You Have Mold at Your Property?

Mold is a microscopic fungus that is naturally occurring in air and on surfaces both indoors and outdoors. Mold is generally a problem when it grows indoors, mainly due to the health problems associated with substances that molds produce including allergens, irritants, and potentially toxic substances known as mycotoxins.  Molds are known to worsen existing respiratory health conditions, such as asthma.

Mold grows slowly, however problems often occur when the mold is undetected and is allowed to reproduce and grow by producing mold spores (seeds) in hidden or undetected or unoccupied areas of houses and buildings such as behind drywall, in attics and basements, etc.  Molds can grow when provided a food source (such as wood, drywall, paper, or other decaying organic material), moderate temperatures as typically found indoors, and water or excess humidity. 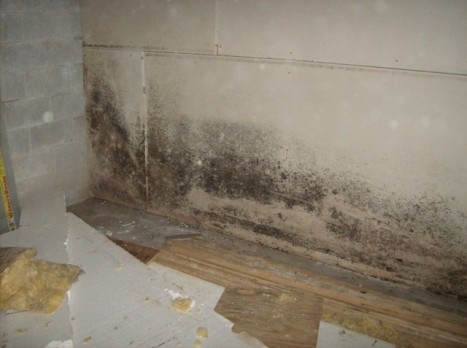 Send Us an Inquiry